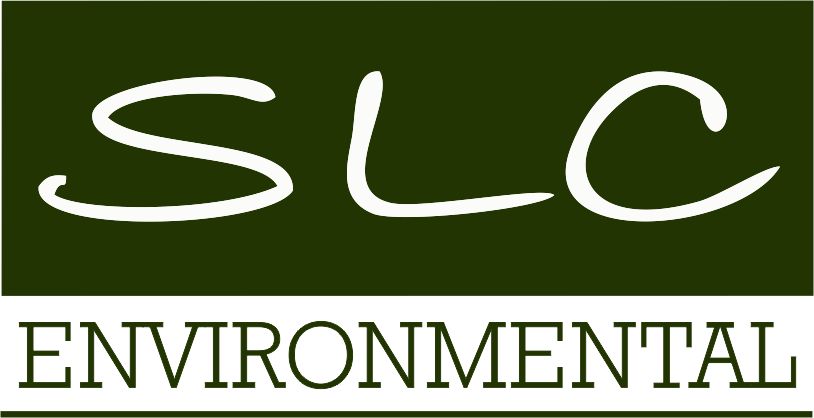 Your charming older house or commercial space may be secretly filled with mould releasing dangerous toxins that can wreak havoc on your health. Of course, mould doesn’t only impact older spaces and this indoor air-quality issue can be found in any structure where moisture is present. Mould issues can be secretive enough that you may not even be aware of the mould until you start the demolition & renovation process.
You may have heard the term "black mold" as the main type to be wary of in your structure, but almost any mould growing in your residential or commercial space can be harmful. The mould needs to be removed, and moisture that causes it resolved by environmental remediation experts as soon as possible.

Why Choose SLC Environmental?
Our highly trained staff consists of trained and certified mould abatement and removal professionals. We know that mould can spread throughout a building in as little as 48 hours. SLC Environmental will respond quickly to your call to inspect your Ontario home or commercial structure. Our unparalleled response time limits the potential damage to your space and helps to keep the abatement cost as low as possible.
No matter what size mould project, SLC Environmental can successfully site mobilize within your time requirements (days, nights, weekends), set up site isolation to work areas, remove and detail clean any material containing mould, bacteria, sewage.
If you suspect you have a mould problem, contact our experts now for your free estimate!

Why Should You Have Mould Removed?
The purpose of the abatement clean-up process is to eliminate the mould growth from the occupied space and to remove the contaminated materials in a controlled and best practiced manner. As a general rule, simply killing mould growth with an applied biocide is not enough. The mould growth must be removed since mould growth and spores produce chemicals and proteins which can cause adverse reactions in people and pets. Mould growth in buildings and homes are often a result of water infiltration and excess moisture. With time and continued water migration, conditions can change and worsen over time if untreated.

Mould Removal Services
Mould and bacteria are naturally occuring and is essential to life and is impossible to avoid as it can be found in the indoor environment and the outdoor environment. These microscopic spores float along in the air and can enter your home or office through windows and HVAC systems. Humans and pets may react differently to mould growth and mould spores. This reaction is related to the time of exposure to mould growth, the health condition of the occupant. If you have concerns with mould affecting your health, it is best to refer to your physician immediately and remove yourself from the potential exposure.

According to Health Canada and the Ministry of Labour; people who have health conditions such as: bronchitis, hay fever, asthma and other allergies, or have immune compromised systems are more likely to have a reaction to mould exposure. The common symptoms from mould exposure are runny nose, eye irritation, skin rash, cough, congestion and aggravation of asthma. Health symptoms usually disappear after mould exposure stops. Most often, there are no known long-term consequences to workplace exposures. However, people will react differently from one person to the next and should be treated equally when present in an office, building or home.
The entire SLC Environmental team cares about your health, and we’ll work with you to make sure that we get rid of dangerous spores. Contact us to get your air quality to acceptable levels.

It is important to recognize that mould growth generally occurs when introduced to a source of water. Water infiltration generally result from sewer backups, ice damming, flooding, foundation leaks and burst pipes within the building. Other causes such as condensation and poor insulation can also result in mould growth.

Once building materials are exposed to water and not dried properly and in a timely manner, mould growth will occur. Once the building materials are affected with mould growth and are disturbed or damaged that is when mould spores are released into the interior atmosphere. The release of mould spores then becomes a risk to occupants through inhalation and in some circumstances through the dermis.

In Ontario, the mould abatement removal procedures are generally followed by two best known practices and procedures. Since mould removal is not regulated, it is important to still recognize the impact and potential risk of not having the mould contamination properly removed. The Canadian Construction Association (C.C.A.) and Environmental Abatement Council of Ontario (EACO) are the best known practices for mould. Which indentify the risks, outline procedures/guidelines for proper removal and clean up.

It is recommended that a third party Environmental consultant/engineer be involved to provide the risk assessment, scope of work and relevant testing for your needs. Once this is completed, SLC Environmental can provide costing, scheduling and the mould abatement to help get your house back to pre-mould loss conditions.

Trust us to make your structure healthy again. Our certified mould removal professionals serve the Toronto, GTA, Hamilton, Niagara, KW to London areas of southern Ontario. Click here to get a free estimate from our team of environmental remediation experts today! 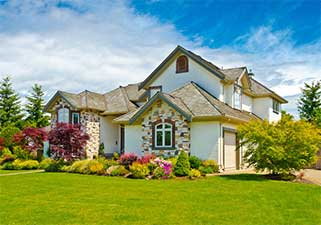 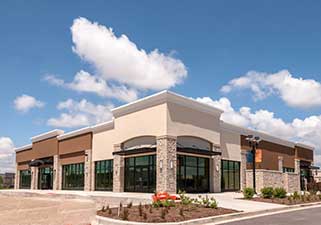 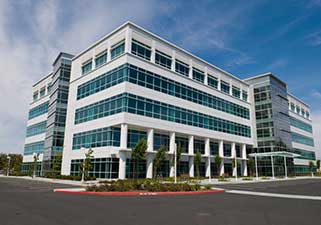